1 January 2015 - Holland Clarke & Beatson have entered a partnership with global luxury travel brand, Virtuoso.
The nature of luxury travel is changing, and is no longer just about nice hotels, it's about experiences - "Return on Life".
Contact to Holland Clarke & Beatson's team of Virtuoso travel advisors, to plan your "Return on Life".
+64 3 963 7000 / virtuoso@hcbtravel.co.nz

The Inspire Foundation has been set up as a charitable trust to recognise and reward extraordinary, talented young Cantabrians 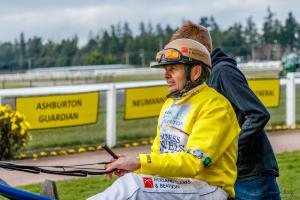 We are very proud to back a winner and Ricky is one for sure! Thanks for your support Ricky!

Holland Clarke & Beatson are proud to be an official travel agent and ticket provider for the ICC Cricket World Cup in New Zealand and Australia, in 2015. 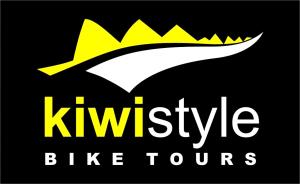 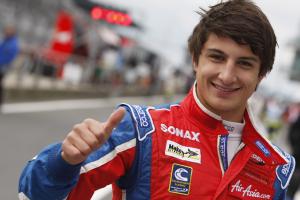 It's when you consider that at 17 years of age he has won more races and earned more titles than most of his competitors will do in a lifetime that you realize there is something much more here than just another successful New Zealand racing driver. A driver with a desire to be the best.